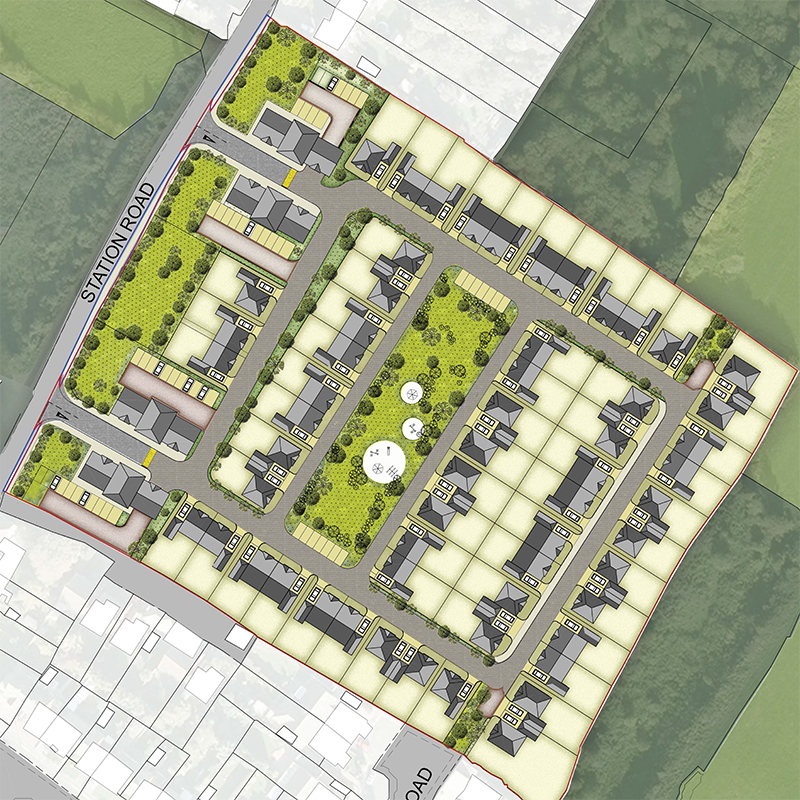 Two recent announcements herald further planning changes. The first being the consultation on the changes to the National Planning Policy Framework (NPPF) has been linked with a major statement by the Prime Minister. This is to create a vision for tackling the housing crisis.

There are several key themes to the consultation. The first will be pressure on developers to deliver housing units. This will not just be a theoretical numbers exercise but will involve actual bricks on site. The NPPF review is going to restrict the use of viability assessments to curtail contribution of affordable housing. Equally, there is going to be pressure to ensure full contributions for infrastructure. It is probable there is going to be greater pressure on the major development companies to show that they are equally going to be transparent in delivering the homes, not just profits for their directors and shareholders. Local authorities will also have to carry a proportionate share of the responsibility for delivery. A housing delivery test is being considered. This will hold local councils to account for the number of new homes delivered in their area.

It is anticipated the build-to-rent sector is going to become a more significant contributor to delivery. This concept is much mentioned in the NPPF. There is clearer guidance as to the definition of offering forms of rental to bring more clarity to the term of an affordable home.

Another area of contention, particularly in the south-east, will be a closer scrutiny as to the protections in the Green Belt. The framework, which although protecting the Green Belt, makes it clear there could be a reform to the definition of land classification to bring about residential development which can contribute to local affordable housing in such an area.

At the same time as the major review into the NPPF. There are further changes to the extension of permitted development. Of particular interest to the rural community is the agricultural to residential use. This is where permitted development enables planning permission to be granted to allow certain building works and changes of use without having to make an application. Such proposals are determined via prior approval with the local planning authority.

The key changes allow for up to 5 homes on a holding, of which 3 can be large units and 2 smaller units on each holding in total area is increased to a maximum of 1,000 sq metres.

Of interest to people with business space, the government has extended the temporary permitted development right to convert storage and distribution buildings into new homes until 10th June 2019.

The consultation on the NPPF and changes to permitted development merits serious consideration because we are starting to see a clear change in emphasis to encourage appropriate development. It is generally agreed across the political divide it is needful to deliver housing through a swifter process and this is at its most acute here in the south-east. Please come and talk to us at Bloomfields if you consider there are opportunities you wish to explore in greater detail. 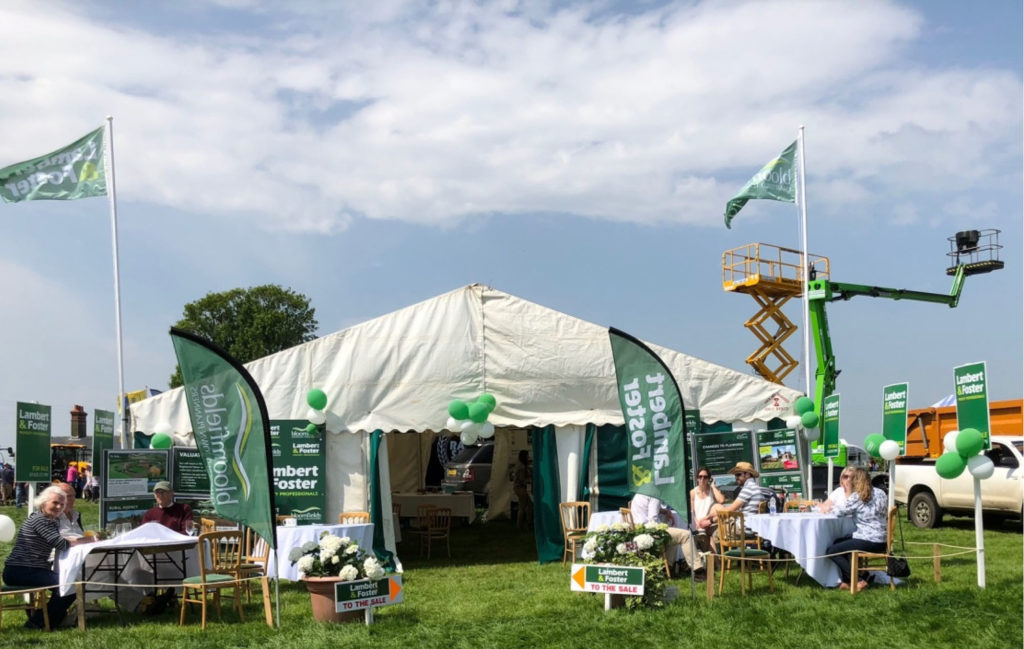 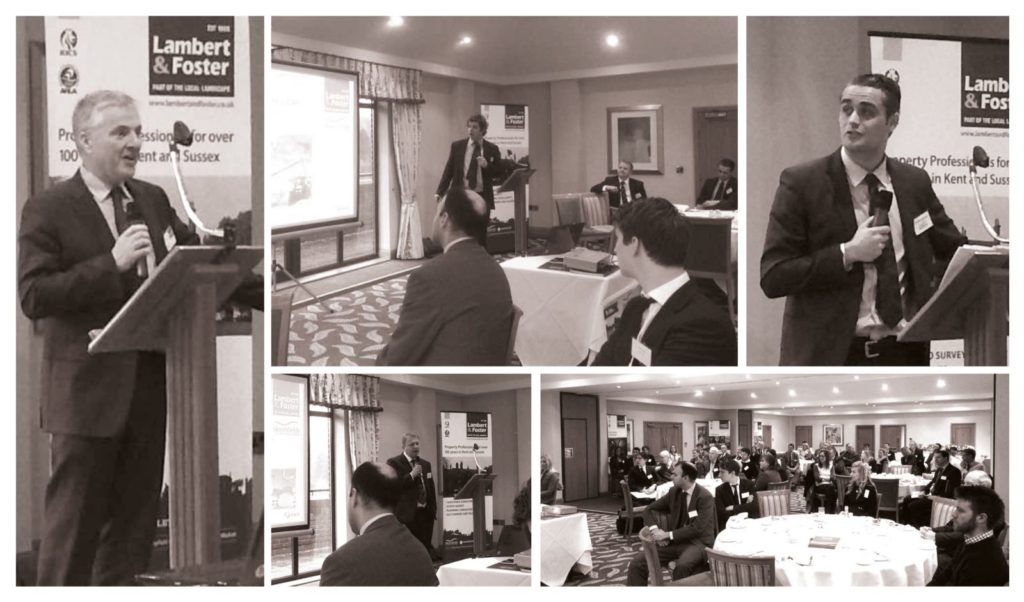