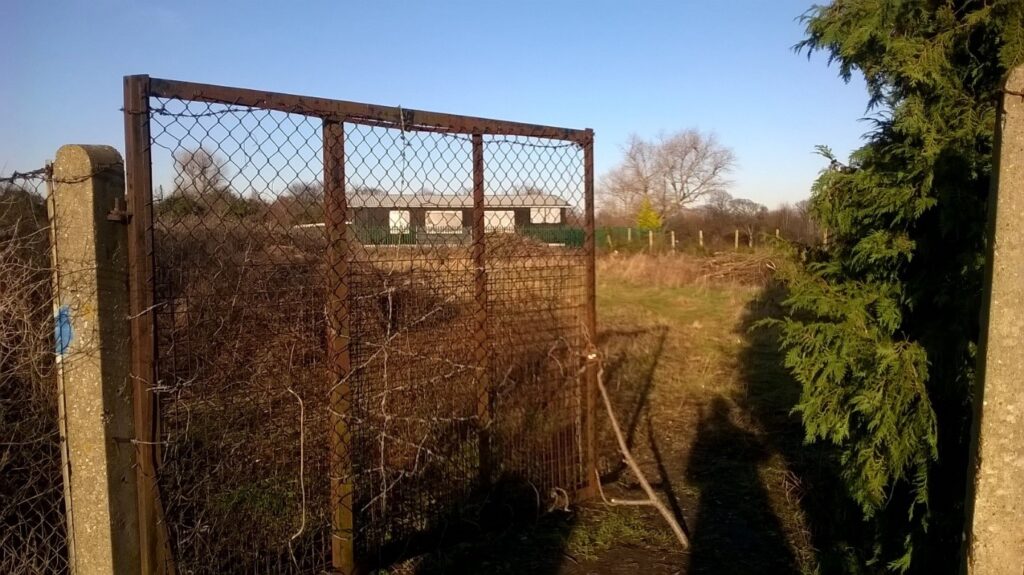 Despite being located in an open green space, being located next to a Site of Special Scientific Interest and close to a Scheduled Monument, Bloomfields were able to develop a scheme that was respectful to all of these and the adjacent community playing field.  The scheme required several consultants include Heritage experts, Highways consultants, Contamination consultants and Ecologists to be involved at the outline application stage.   This scheme required considerable negotiation with the local Council which developed early on following a pre-application meeting. Some tweaks to the scheme saw a favourable recommendation presented to members and after consideration, Councillors voted in favour of the scheme.  A fantastic outcome for the client and one which will result in the improvement of a site often used for fly tipping. 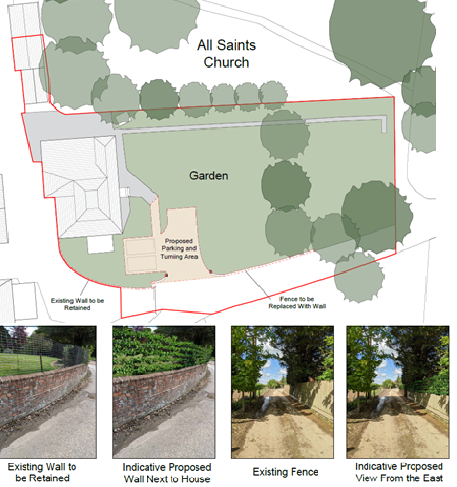 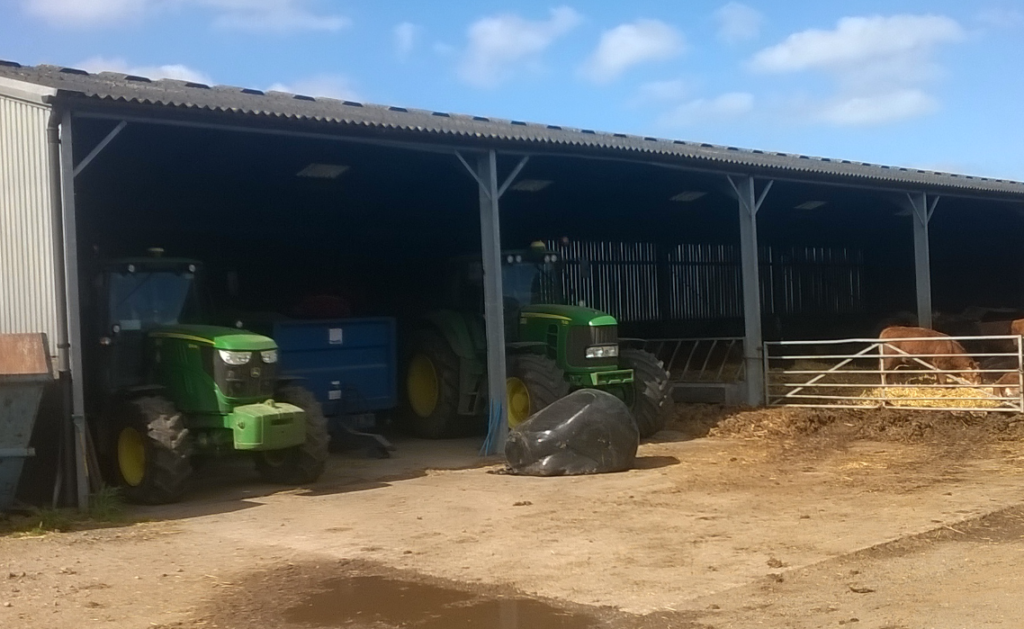 Next Post Flexible Business Use Achieved on Working Farm