Home » Case Studies » Achieving a permanent home for our client

Achieving a permanent home for our client

Bloomfields’ client had lived in a mobile home on her farm for 35 years.  However, this use was not permitted for anyone else and use of the mobile would cease after Bloomfields’ client finished occupying the unit with its ancillary accommodation (both also required subsequent removal).  Bloomfields were instructed to obtain permission for a permanent dwelling on site.

We reviewed the file to ascertain that the original mobile permission had been granted in order to support an agricultural enterprise.  This meant that even if a new home could be justified, it would be unlikely that the agricultural occupy condition would be lifted.   However, Bloomfields recognised that we would now have difficulty in justifying the agricultural need for a house. We instead sought to recognise that by default, the “mobile” home was in fact, not mobile, and therefore was not subservient to any personal or agricultural condition originally imposed.

As part of the application Bloomfields liaised with the Kent Downs AONB unit, prepared a Statutory Declaration to support the legal case, negotiated with the Council’s legal department, prepared an Assessment of Flood Risk and Unilateral Undertaking; and attended a Planning Committee meeting on behalf of their client.  The dwelling was approved without any personal or agricultural condition attached. 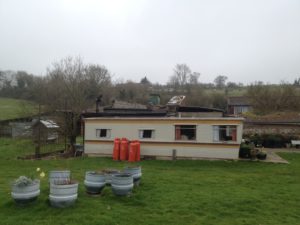 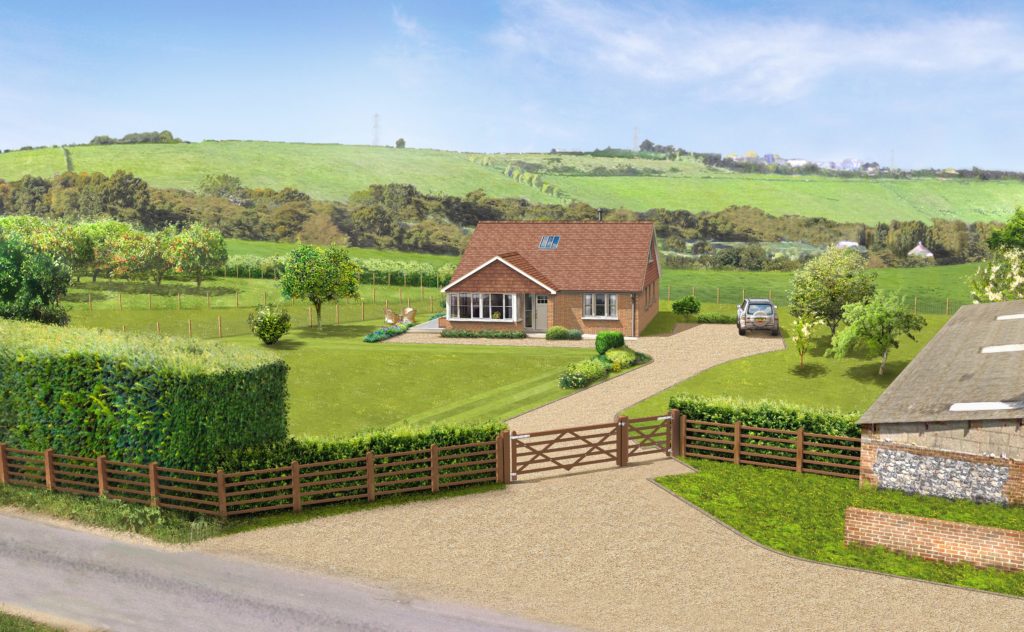 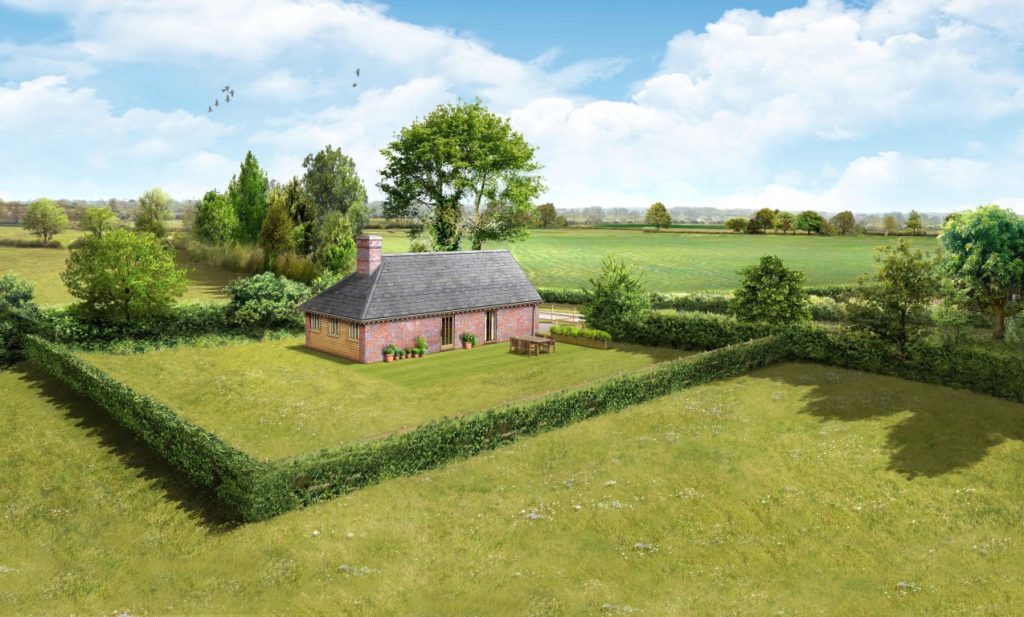