Having had an application to convert this rural building refused on the grounds it was in an unsustainable location, Bloomfields submitted a subsequent application.

Bloomfields used recently published Government guidance to advise the planning authority that sustainable development was not a matter that should have been considered when assessing the desirability of the location. Bloomfields also stated that there were other material factors which should also have been taken into account in this regard. A subsequent application was then approved.

Bloomfields also obtained permission for a further four-bay steel framed building on the same site to be converted into a dwelling. Both buildings have their own domestic curtilage. This has enabled the client to market the properties as a whole or as separate entities. 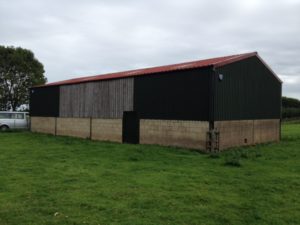 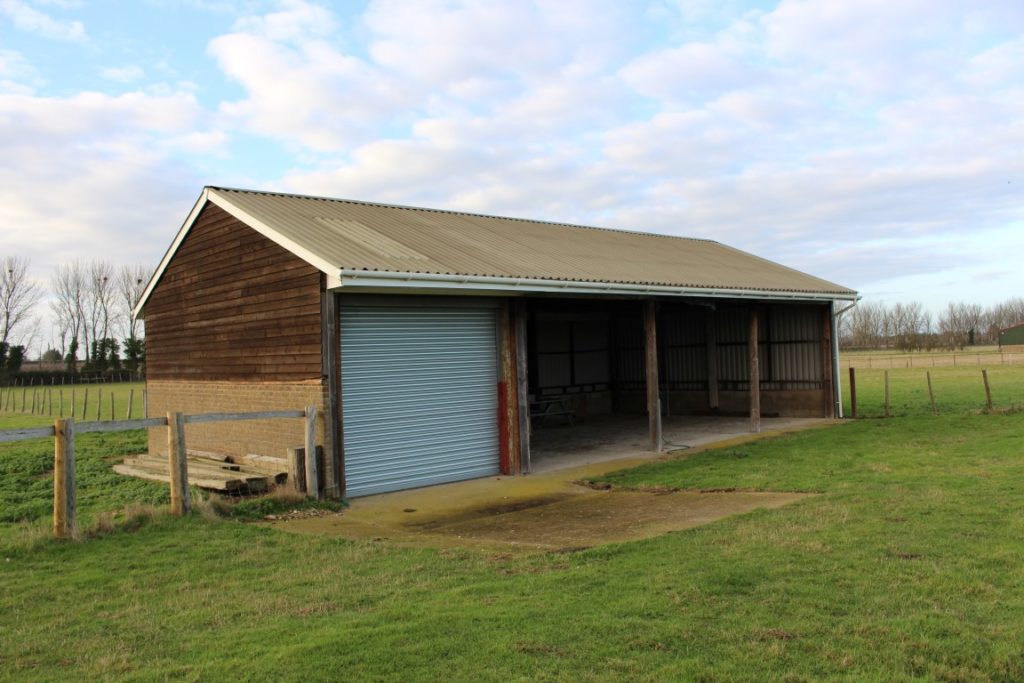 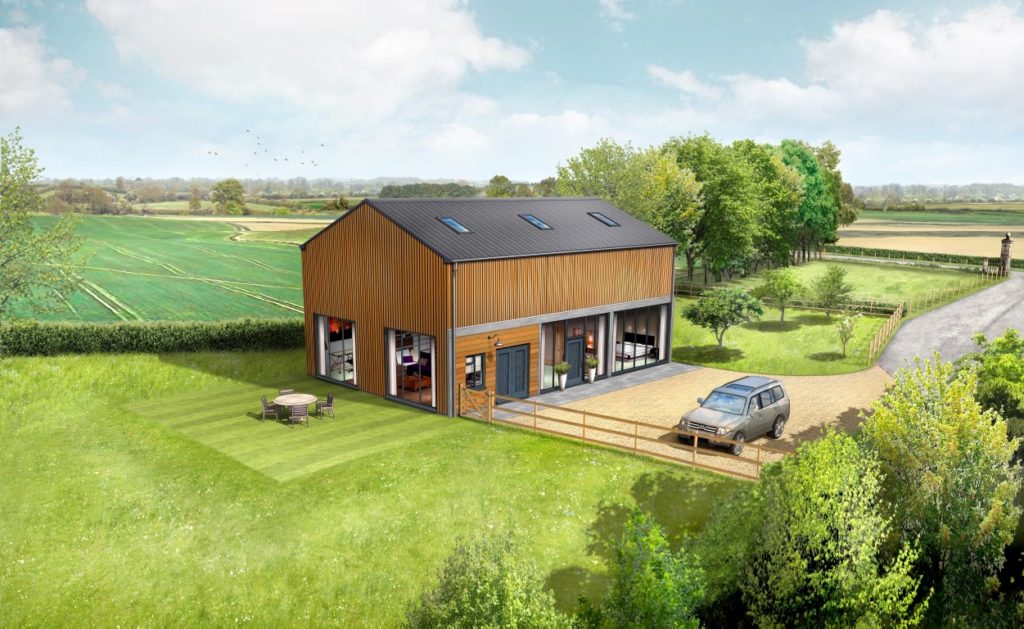 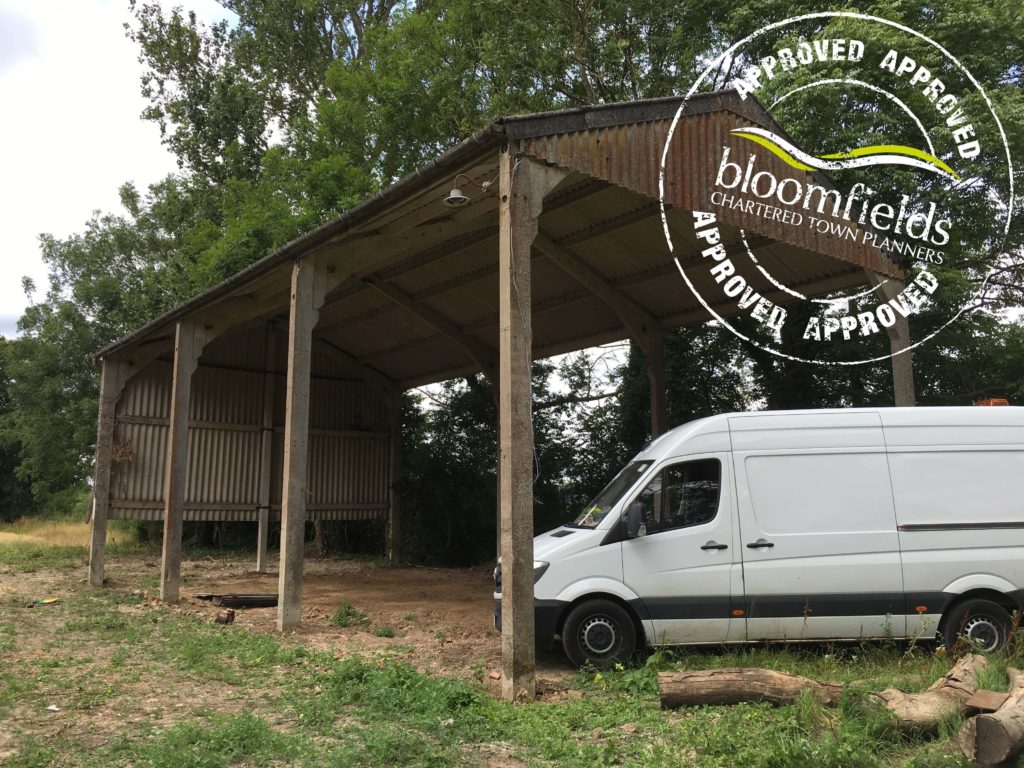