This vacant former commercial building in Maidstone had become derelict. Having been advised by officers that the chances were very slim, the owner instructed Bloomfields to try and obtain permission for a house on this constrained site.

A successful outcome was achieved following a thorough assessment of the site’s planning background and its historical connections with the area coupled with a full appreciation of both the legal and policy framework.

The planning officer’s previously argued points against approval were all satisfactorily addressed. Planning permission was granted for a new house under delegated powers. 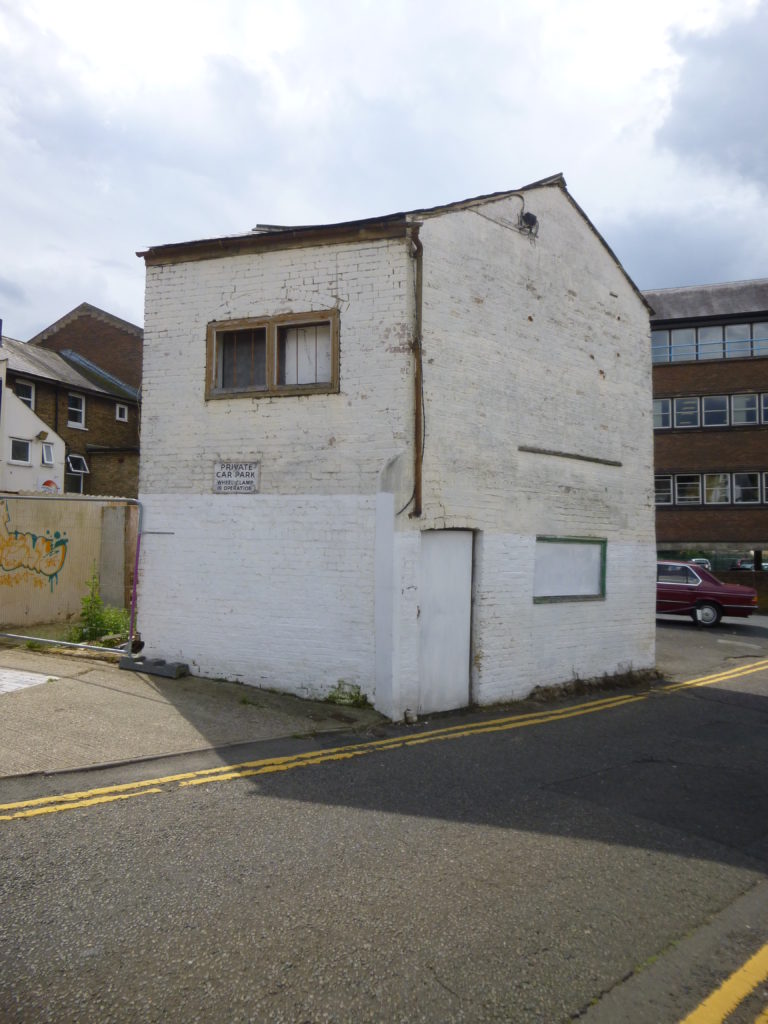 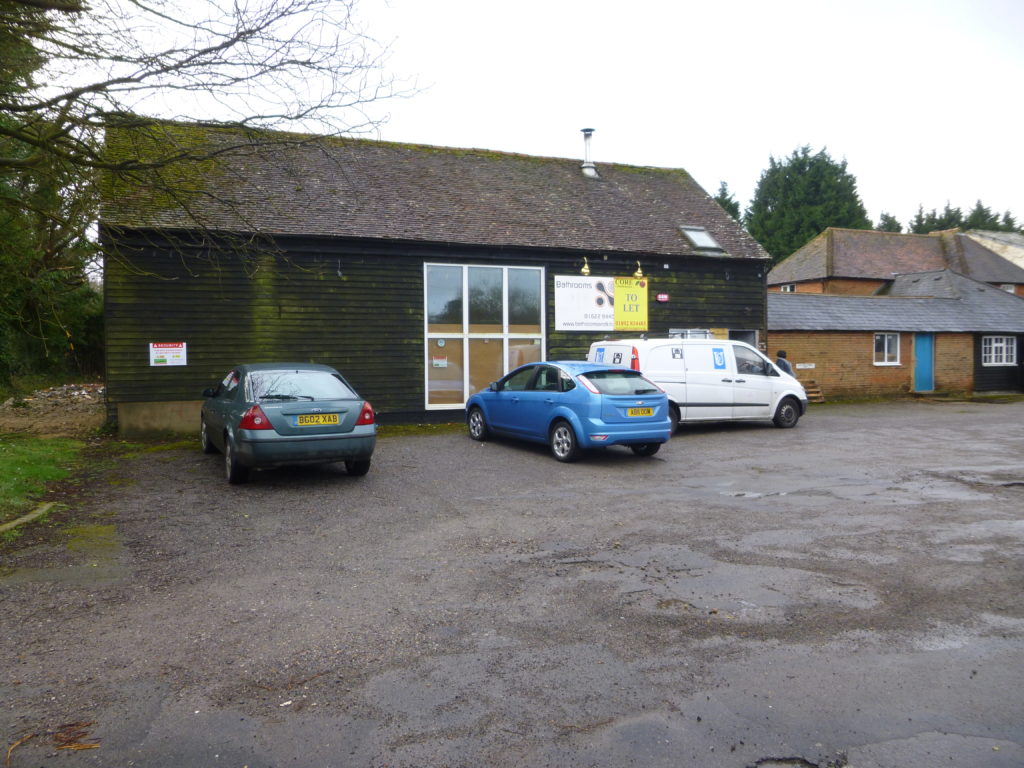