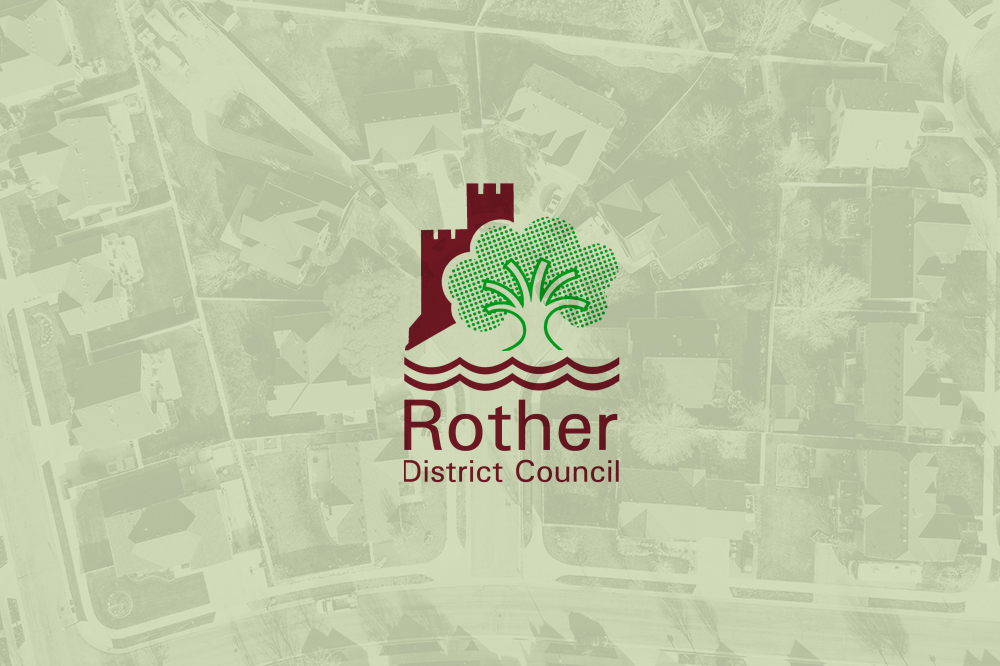 Following a recent cabinet meeting, members have agreed that the Local Plan, along with modifications, is to be submitted for formal adoption.

Consideration was given to the report of the Executive Director that sought authority to adopt the Development and Site Allocations (DaSA) Local Plan. The DaSA should be read in conjunction with Neighbourhood Plans that are in force across the district.

Following examination in May 2019, the Inspector’s report on the Plan was received on 5 November 2019 and was found to be ‘sound’ and, subject to a number of changes being made to the main modifications, was considered acceptable for adoption. Subsequently were the modifications suggested not included, then the Council would not be in a position to adopt the DaSA

It was noted that the additional modifications proposed did not materially affect the policies set out in the DaSA and predominantly comprised of points of clarification. These modifications were not subject to examination, however did require formal adoption by the Council

As such, Cabinet recommended that the main and additional modifications to the DaSA Plan be accepted and forwarded to full Council for formal adoption.

We anticipate that confirmation of the adoption of the Local Plan by Full Council will be confirmed shortly. 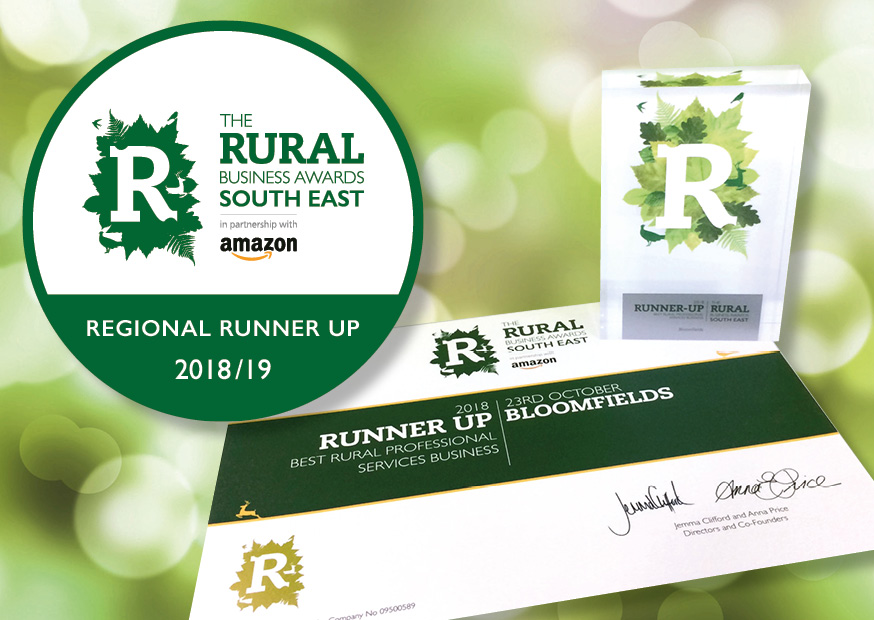