24th January 2017 in News
According to an Inspector appointed by the Secretary of State for communities and Local Government, Maidstone Borough Council are likely to have a shortfall in the delivery of their office floorspace.  This was reported in the Interim findings from the examination of the Local Plan at the end of 2016.
Amongst several matters, the same report identified that two allocated housing sites should not be allocated and also questioned the deliverability of the anticipated number of dwellings being proposed on the Invicta Barracks site before 2031.  A revised delivery rate was also presented for a broad location site in Lenham whilst it was found that the Syngenta site at Yalding should not be allocated.
Also of interest was the Inspector’s view that the overall housing number should be revised to 17,660 dwellings over the plan period. 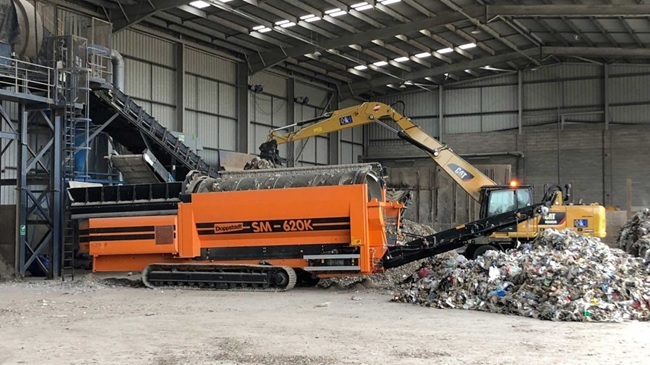 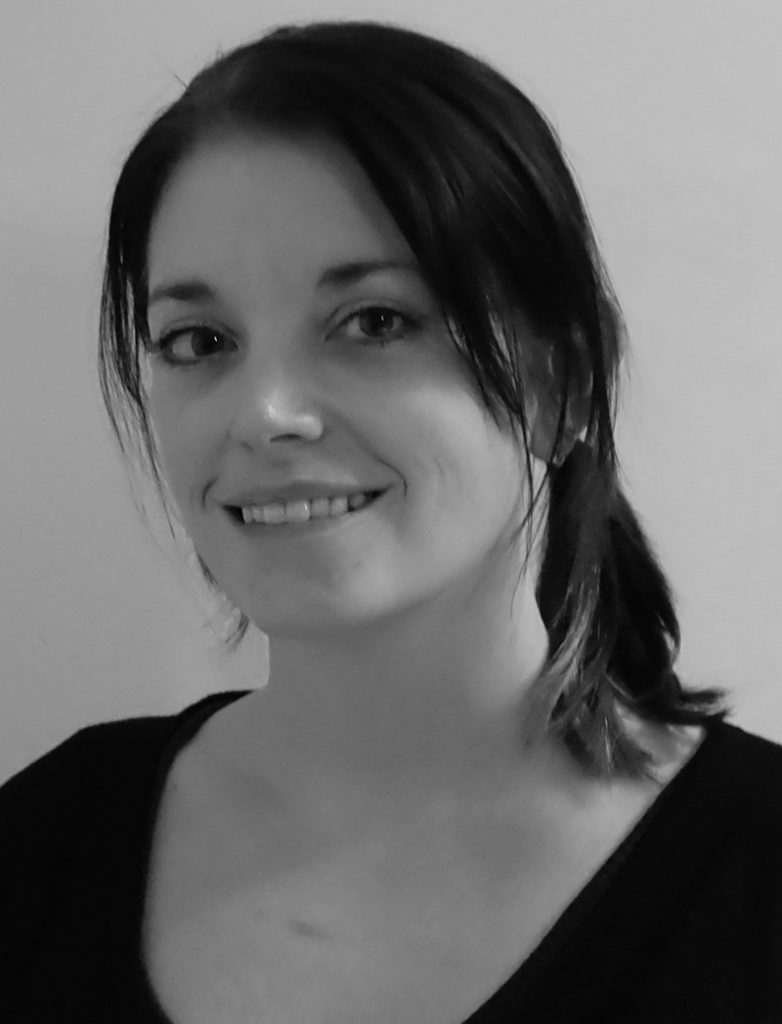