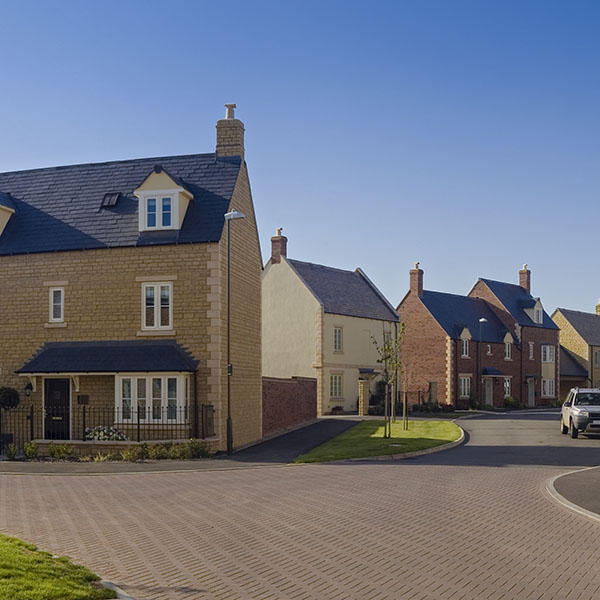 A consultation from Central Government on 24th October has told us to use figures from 2014 to consider housing, and not 2016.  Why?  Because it appears the use of the 2016 figures would result in less houses coming forward than the 2014 figures (which would see several local councils removing housing sites otherwise considered for allocation!).  This consultation comes ahead of forecast change to the National Planning Policy Guidance expected at the end of January, giving the Government time to backpedal!  This is welcome news for house builders and landowners (and for some councils who probably don’t want to further prioritise sites!). 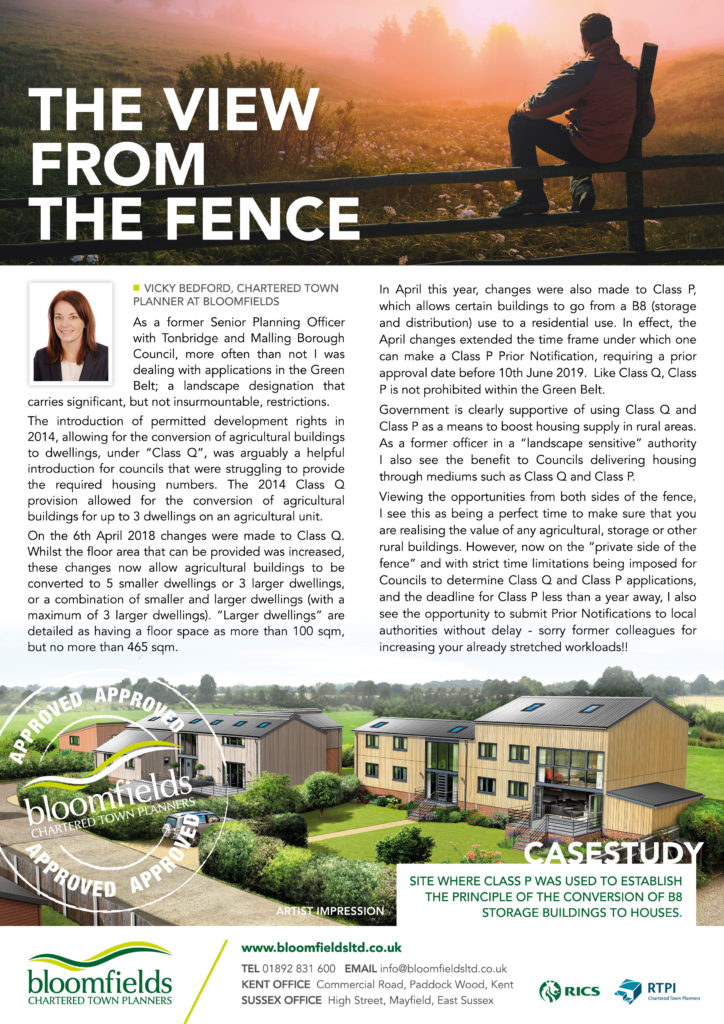 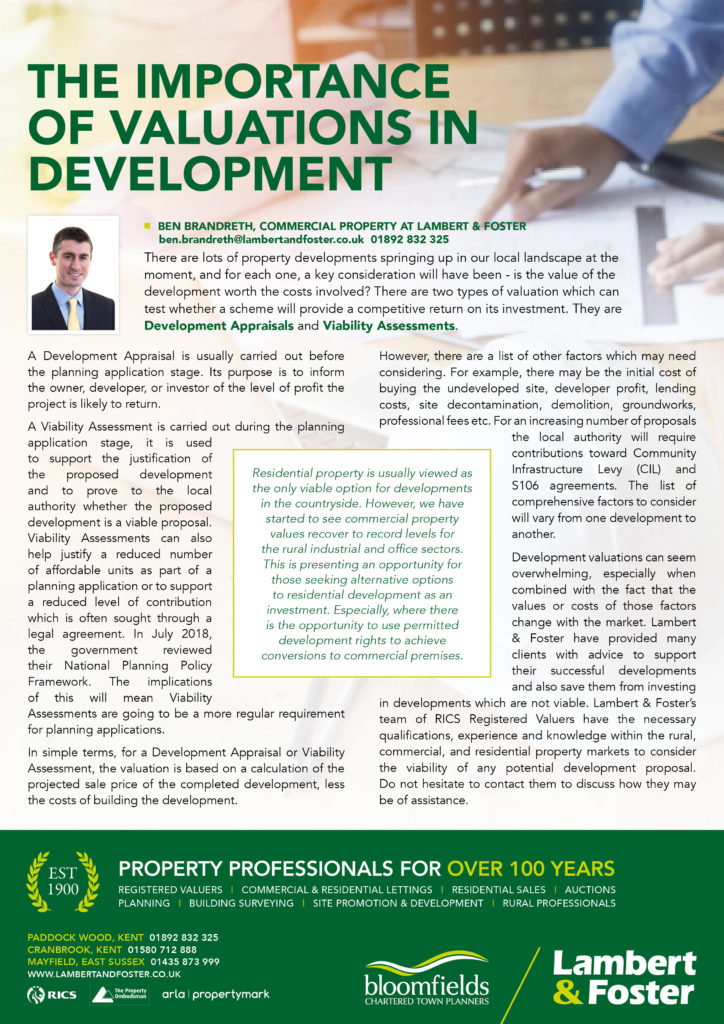