Bloomfields prepared an application to seek the removal of a planning condition requiring the demolition of a building if its permitted use was to cease. The application was made as the condition was considered to be unreasonable and unenforceable, as well as irrelevant to the development concerned. More importantly for the client, the condition limited the lending security for the business, in this case at an estimated £1million.

Despite being recommended for approval by the Council’s planning officer, Committee members sought to overturn the decision and refused the application. Bloomfields appealed the application and prepared the necessary supporting documents as part of this, including the preparation of an appeal statement and a Statement of Common Ground.

After lodging the appeal, Bloomfields counter argued the Council’s Statements before managing the team of consultants to be involved in the hearing.

Bloomfields presented evidence at the hearing, working with the client’s barrister to clarify points where necessary.

In his decision, the Inspector concluded: “the reasoning behind the imposition of the condition confused the effect of the presence of the building with the effect of its use. It [The Council] was unable to substantiate its position on the main issue because the condition was untenable and its imposition irrational. I find that the Council was unreasonable in refusing to remove the condition. Accordingly, I conclude that unnecessary or wasted expense, as described in the PPG, has been demonstrated and that therefore a full award of costs is justified.” 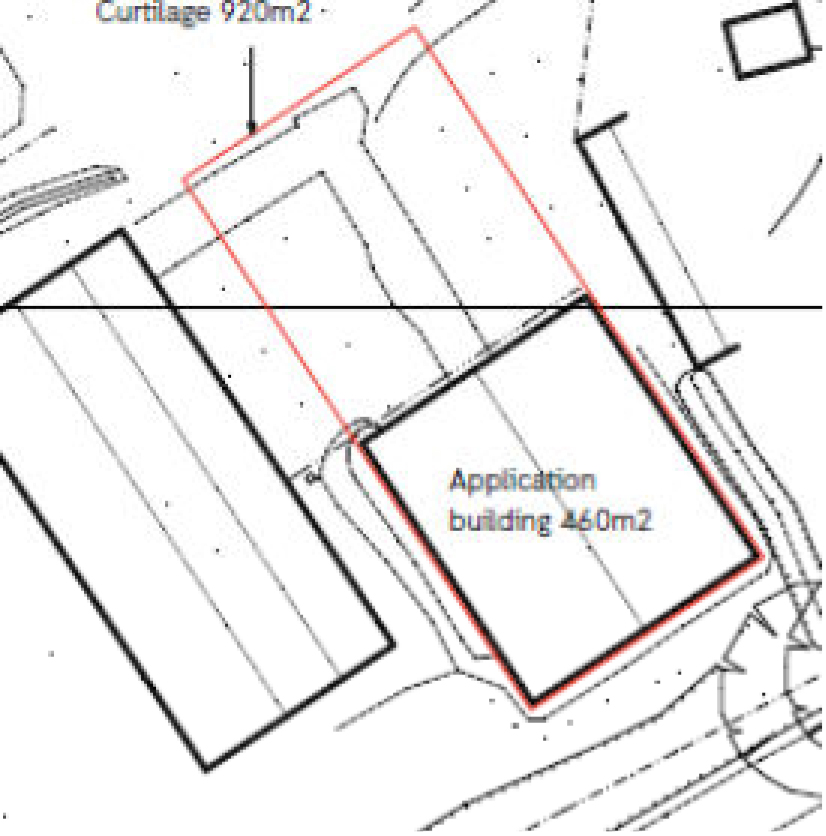 Previous Post Change of Use of agricultural building to B1 (Business) 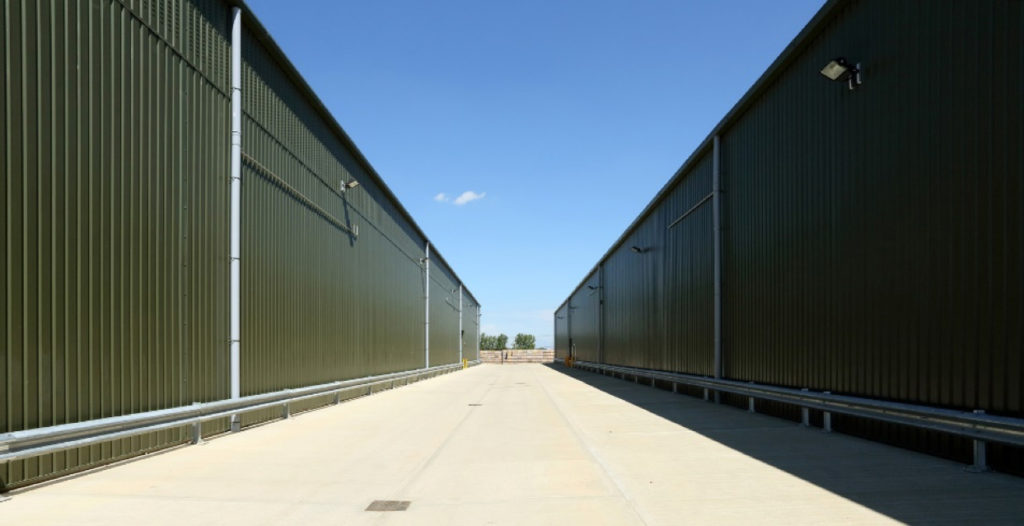