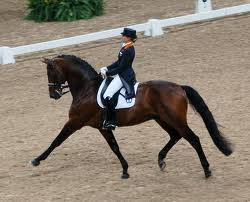 Bloomfields were approached by dressage horse breeders, threatened with eviction from their home for breach of an existing planning permission. The breach comprised living on site to supervise the breeding and training of prize winning horses.

The Council, contrary to the advice taken from their rural consultant, still maintained there was no functional need, whilst they considered that the enterprise would not make a sufficient level of revenue to meet the ‘financial test’. Bloomfields maintained their position on the former, and provided case law to refute the latter. However, the Council stood by their decision and the application was due to be refused under delegated powers.

Next Post Two successful applications at a fruit farm