Full Planning Permission Granted for the Erection of a 1.5 Storey Dwelling

Bloomfields has obtained permission for the erection of a one and a half storey dwelling.

The scheme followed the approval of an outline proposal for a bungalow which in itself, sought to replace the original mechanic workshop which was previously in situ.

Bloomfields provided a robust case with supporting information to prove that the proposed larger building would provide for a better level of accommodation for future occupiers.

The scheme also addressed archaeological issues which surrounded the site. 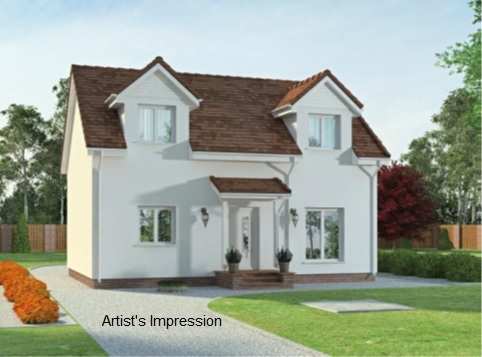 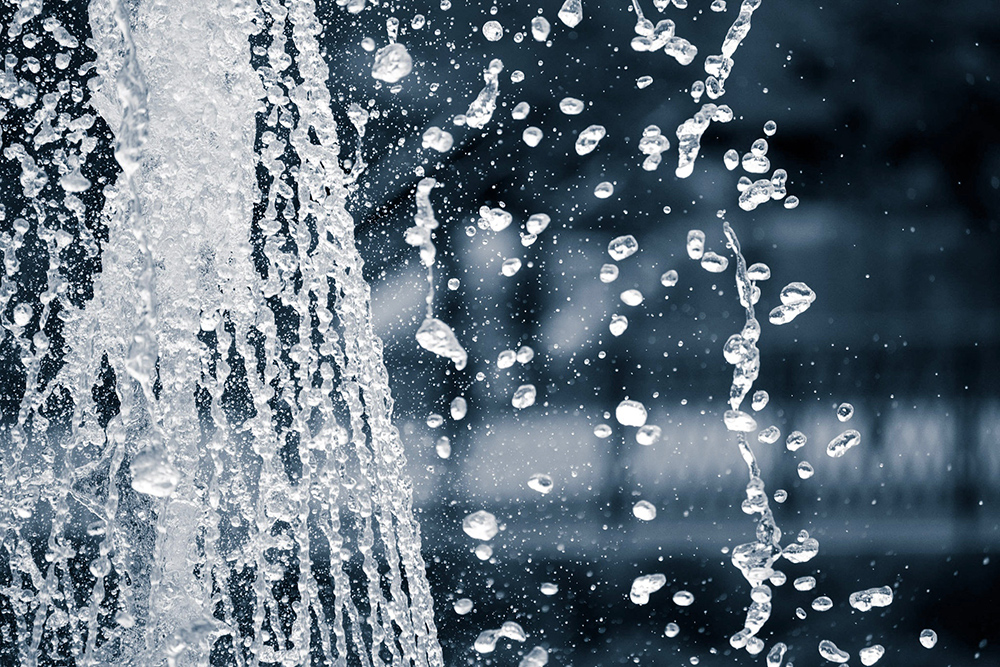 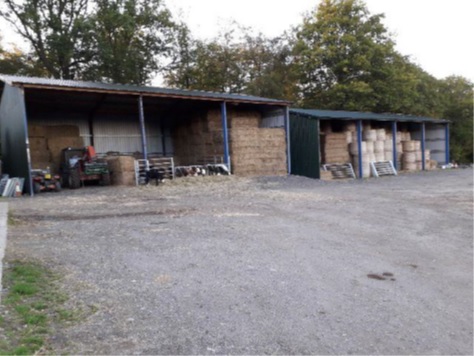