Does High Court decision bring an end to residential conversions? 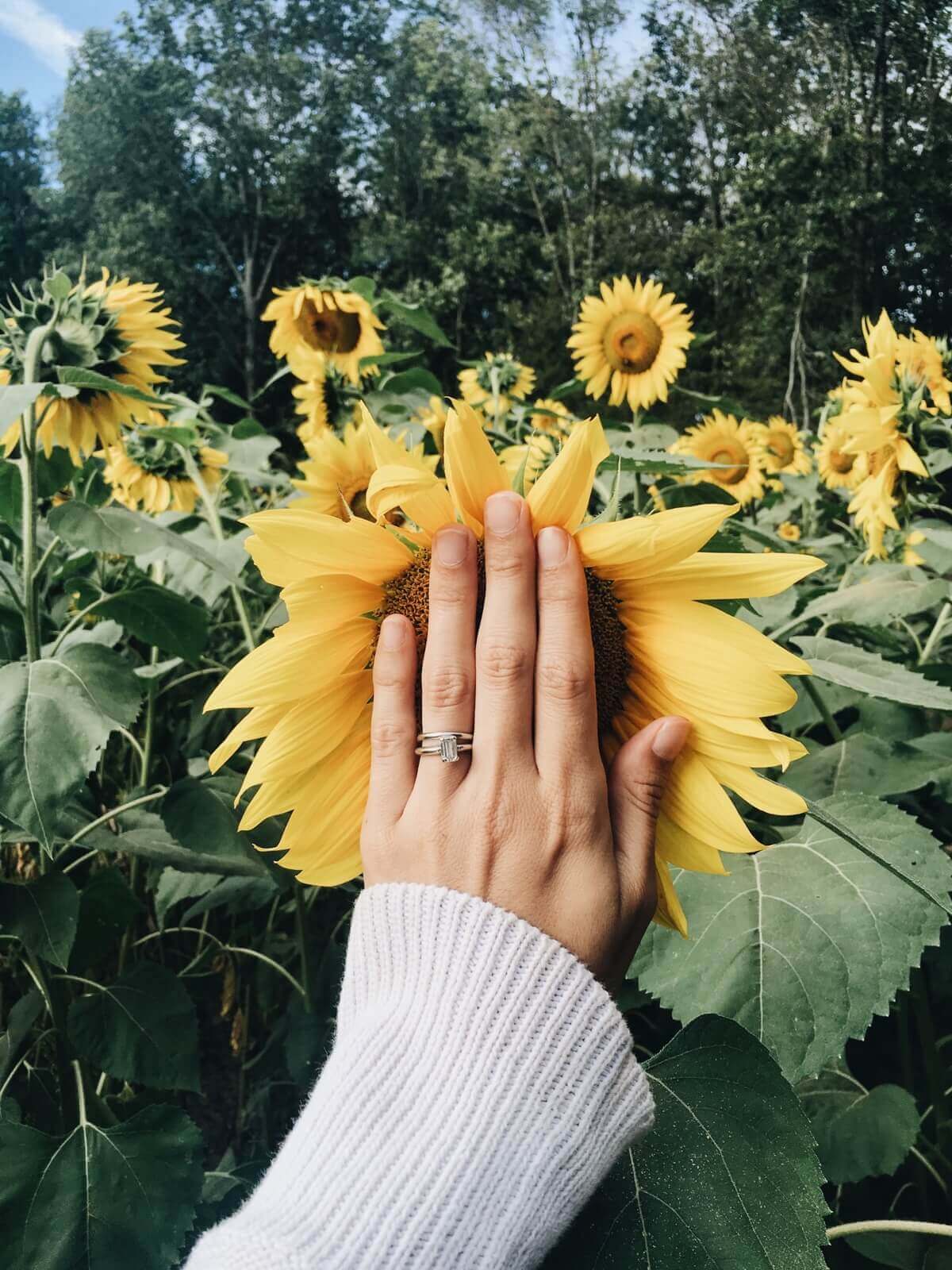 The recent determination of Hibbitt v The Secretary of State could be an important High Court decision which may influence the way in which Local Planning Authority’s consider permitted development applications for the conversion of farm buildings.

The case centres around the difference between a ‘conversion’ and a ‘rebuild’. In that case a permitted development application to convert a farm building was refused on the basis that the existing frame was not accepted as being capable of taking the loading of the conversion works.

However, whilst the Inspector accepted the appellant’s structural calculations, an appeal was still dismissed on the grounds that the Inspector considered that there was a need for a more elementary consideration as to whether the scale and nature of the proposed scheme could be defined as a ‘conversion’ or whether it was really a ‘rebuild’.

The fact the existing barn was sufficient to bear the load of the proposed development was not considered to be sufficient. The Inspector took the view that the reconstruction of all four exterior walls goes well beyond what could reasonably be described as a conversion, and would be so extensive as to comprise rebuilding rather than conversion. In effect, the Inspector’s decision introduces an additional subjective criteria requiring a need for an evaluative exercise focussing on the nature of the conversion.

The High Court Judge agreed that a building can be so skeletal and minimalist that the works needed to alter the use to a dwelling would be of such magnitude that in practice what is being carried out is a rebuild. It was said that a development that includes ‘new structural elements’ is one that constitutes rebuild, not conversion.

It is clear therefore that the Judge considered that it is relevant to consider the ‘extent’ of works required to convert a building and it is possible that the mere extent of works would amount to more than what should be permissible as a conversion. This brings about a new consideration that has not been necessary to consider to date.

This issue is, however, further complicated by the Judges consideration that the ‘extent’ of works is not ‘dispositive’. That is to say that work could be extensive but that does not disqualify a development from being permitted development. The extent of work is therefore a relevant but not necessarily a determining consideration.

Some take the view that this decision therefore simply confirms that a building comprising a light steel frame, for example, which is open to the elements is not capable of being converted without building operations that would go beyond the scope of that which is permitted. (Indeed if your building was to fall within this description I would suggest that you may wish to arrange a site meeting with us for advice as to the strategy that could be had to ensure that such a building could still benefit from permitted development rights).

Although the fear from some was that Local Planning Authority’s may begin to consider applications for the conversion of more robust open-framed buildings negatively in light of this High Court decision on the basis that such buildings would require a great extent of new build. However, there is no indication to date that this Decision should affect the prospects of converting such buildings under permitted development rights (1). It is our view that it is only where buildings are so lightweight that they genuinely could not be converted without complete or almost complete reconstruction that they would be considered to go beyond the scope of operations permitted.

I would also stress that this should not have any bearing on your particular building if you already have approval in place for its conversion.

(1) 30th January 2017, we are now aware that one Local Planning Authority is requiring a schedule of works which shows that the extent of work would not amount to a rebuild 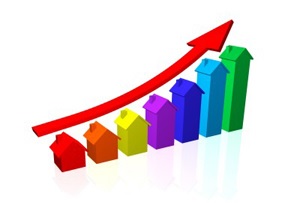 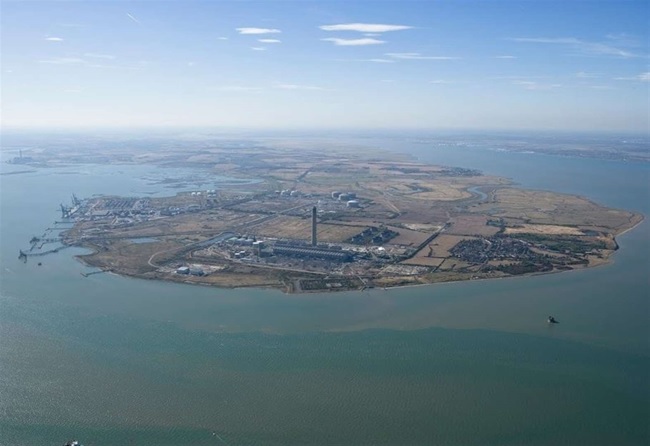 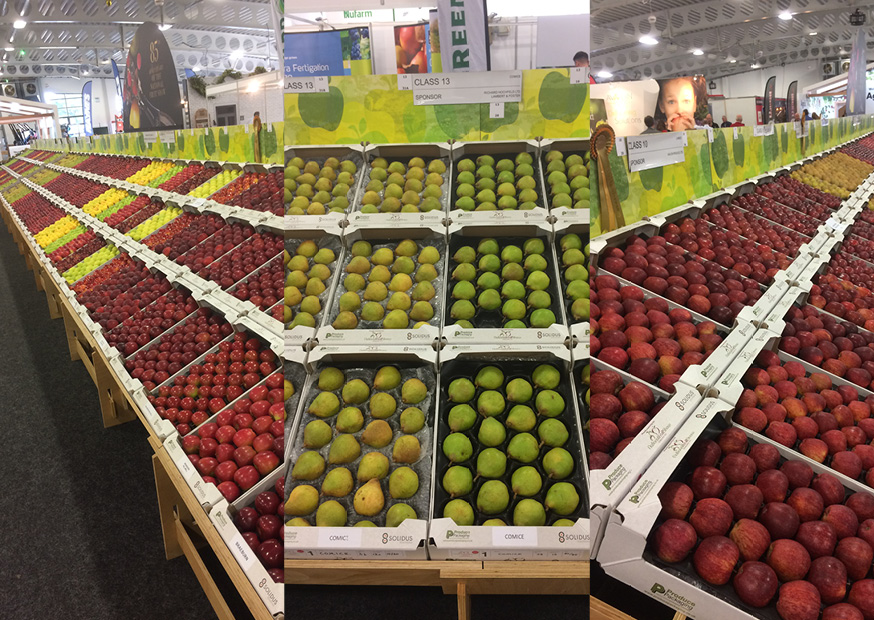