Home » Case Studies » 5ha of Polyhouses Approved For Year Round Use

5ha of Polyhouses Approved For Year Round Use

Bloomfields obtained planning permission for the erection of 5ha of polyhouses including all associated landscaping works to level the land. As the polyhouses will be heated, the ground needs to be level to ensure even heat distribution. The heat in the polyhouses will ensure that the crop can be grown all year round, with corresponding increases in yield with early and later harvesting.

The thorough agricultural justification made by Bloomfields ensured that the application was supported by the Council under delegated powers, allowing a permanent erection of polyhouses to be covered 12 months of the year. Considerable negotiation with the Environment Agency ensured that the proposal could provide flood compensation measures alongside the necessary attenuation from the polyhouse roofs. 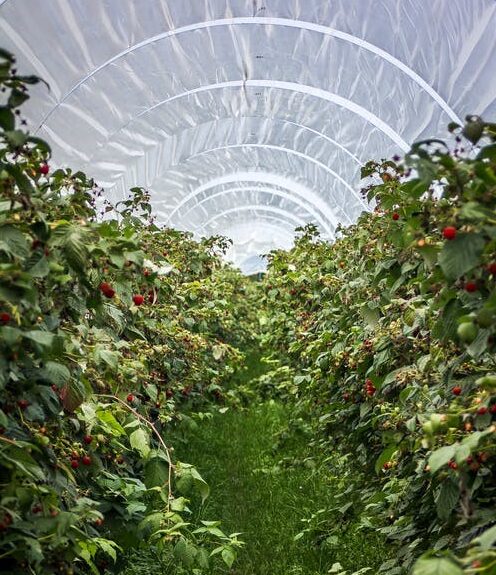 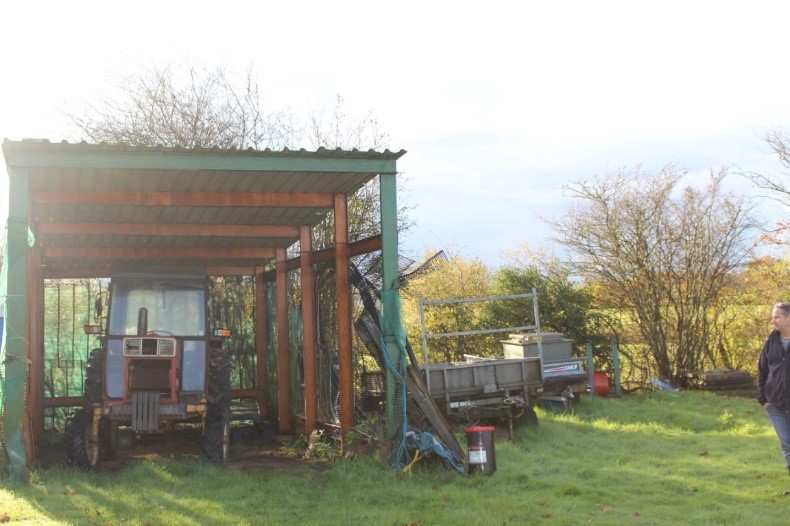 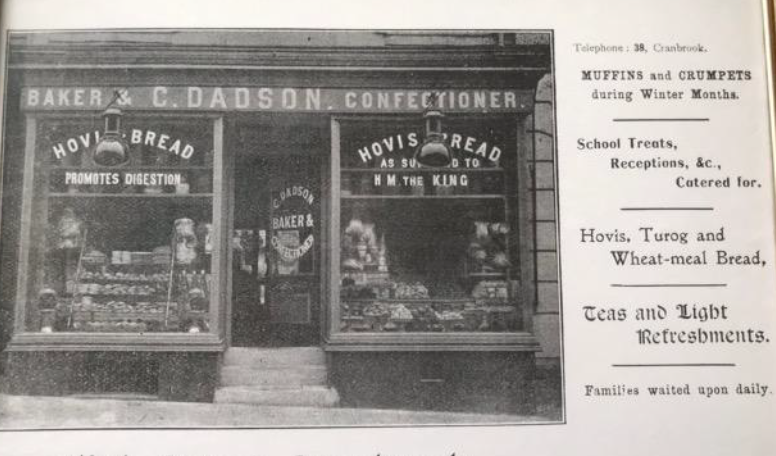