This former redundant agricultural barn has previously had prior approval for the change of use and conversion into a single dwelling. Bloomfields has since achieved full planning permission with Ashford BC for the two-storey barn conversion and the demolition of existing agricultural buildings. Closely followed by the same design and appearance as previous applications, the ‘Dutch Barn’ now has approval for a white timber weatherboarding finish with a clay tile monopitch roof, and a layout that remains the same size as the original building. Aspects of the conversion are sympathetic to neighbouring properties, and achieve sustainability through the re-use of a redundant building that could have potentially fallen into a state of disrepair. 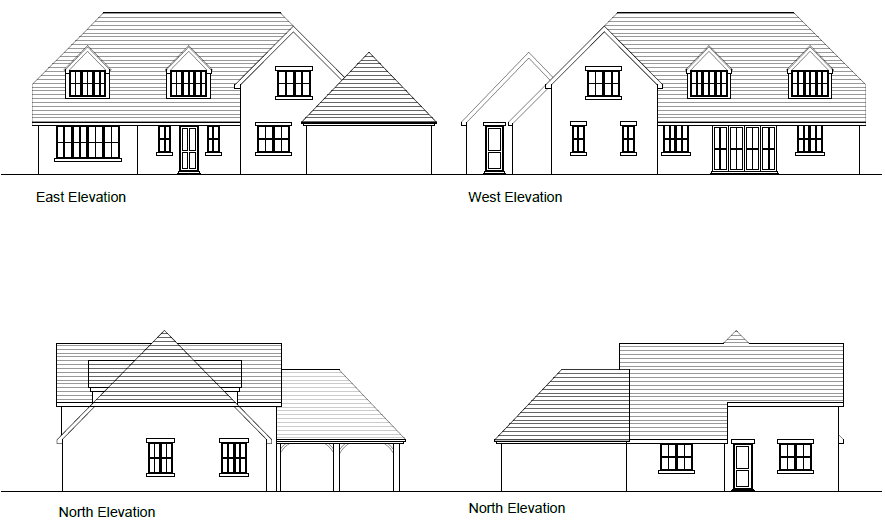 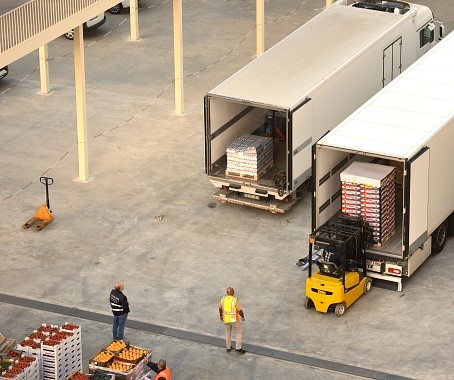